The melting permafrost may pose a danger to humanity, scientists have warned after reviving an ancient virus, which lay frozen for tens of thousands of years.

Such viruses are still capable of infecting living organisms, the international team said after they observed a total of nine ancient viruses discovered in the Siberian permafrost infecting amoebas in a lab.

The most ancient of the newly discovered viruses is almost 50,000-years-old, the team said. “48,500 years is a world record,” Jean-Michel Claverie, a team member and a researcher at the Aix-Marseille University in France, told the New Scientist. His team studied a total of seven ancient viruses in its latest study. The group published a preprint of their work earlier in November.

The group, which includes scientists from Russia, France and Germany had already previously managed to revive ..Read More..

The volunteer super-spy: How a German businessman stole the newest US missile for Moscow 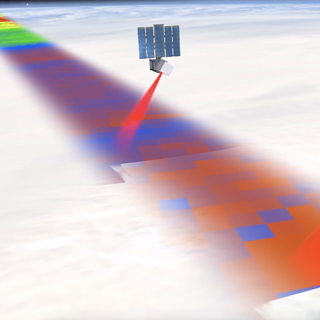 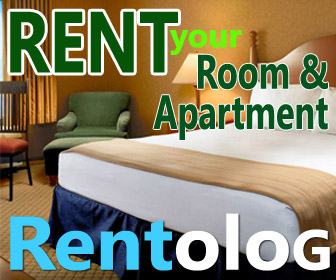 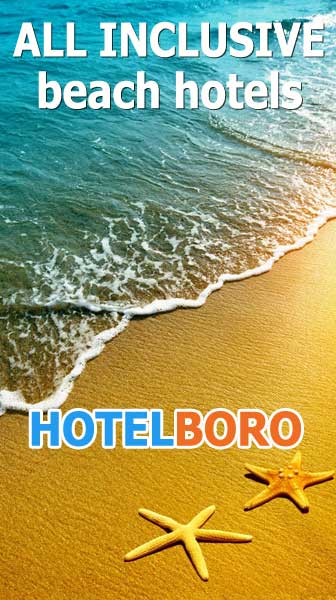