Home Life Israel pushes US on military action against Iran

Israel Defense Forces (IDF) Chief of Staff Aviv Kochavi has called on the United States to develop new “operational plans” to take on the Iranian military, urging top US defense and intelligence officials to “accelerate” joint efforts to counter the Islamic Republic.

Kochavi held a series of meetings with Chairman of the Joint Chiefs of Staff Mark Milley, National Security Advisor Jake Sullivan and CIA Director William Burns, the IDF said in a press release on Tuesday, noting that he discussed the “Iranian threat” with each of the officials he spoke with since landing in the US on Sunday morning.

“We are at a critical point in time which requires the acceleration of the operational plans and the cooperation against Iran and its proxies in the region,” Kochavi said after the meetings. “On the one hand, Iran is under many ..Read More.. 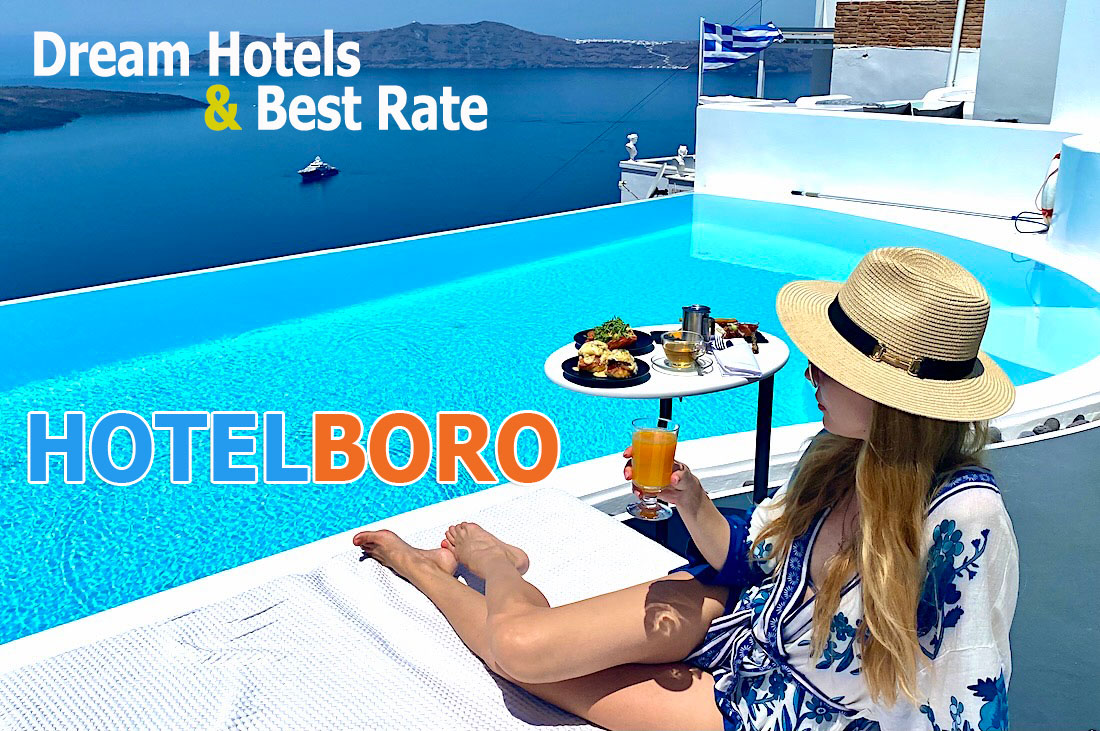 As Venezuelan Antagonists Talk, the U.S. Softens Its Stance 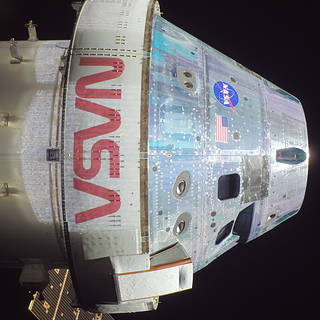