The bizarre structure is a naturally occurring phenomenon, geologists say

A photograph taken by NASA’s Curiosity rover on Mars that resembles a doorway cut into the side of a cliff is actually just boring old erosion, scientists explained, after people began speculating that the squared-off structure might have been crafted by alien species.

What appears to be a rectangular hole cut into the side of a cliff photographed last week by the rover was actually formed by “normal geological processes,” Professor Sanjeev Gupta of Imperial College told the Daily Telegraph, pointing to a rock fracture that he says could have happened at any point in the last few hundred million years.

Perhaps more important – for humans seeking that ever-elusive proof of extraterrestrial life, at least – the “doorway” is quite small, so much so that if some entity did make its home there, it probably wouldn’t pose much of a threat to humans. Planetary ..Read More.. 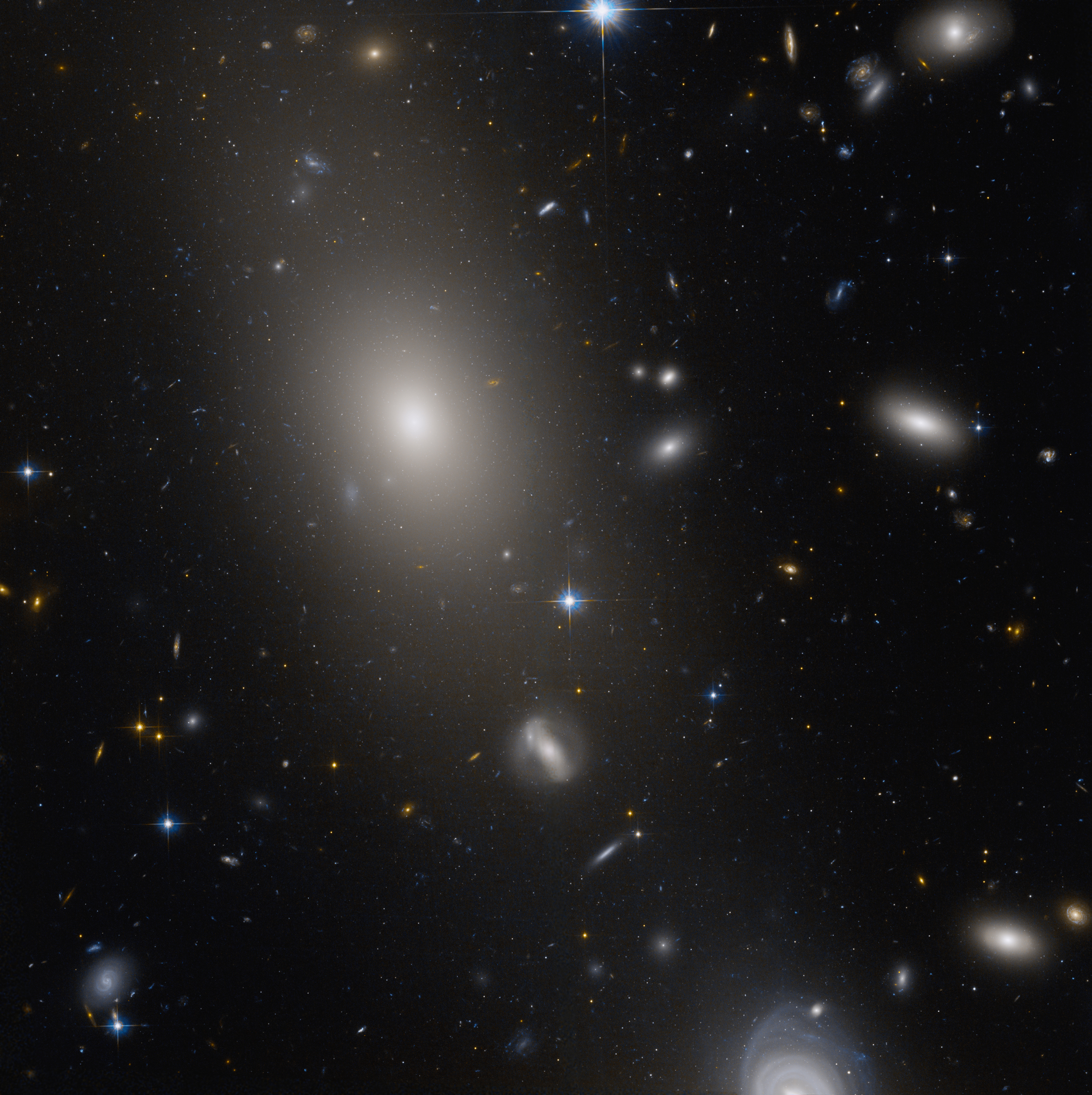