While many imagined revolution might arise from a factory, few thought the Cheesecake Factory would fit the bill, but the firm has inspired scores of netizens after refusing to pay its landlords, some vowing to join in solidarity.

As Covid-19 brings swathes of the US economy to a standstill, workers and businesses alike have taken a beating, many facing layoffs and closed doors as the pandemic sweeps the country. The downturn has prompted the Cheesecake Factory – based out of California, among the states hit hardest by the virus – to declare that its landlords won’t see a dollar when bills come due in April, citing the “tremendous financial blow” dealt by the outbreak.

Though the company was polite in declining to pay its rent, with CEO David Overton asking for “patience” and “help” from landlords in a letter published on Wednesday, the denizens of social media saw a new movement in the making, calling on the Cheesecake Factory to lead the charge to proletarian revolt. 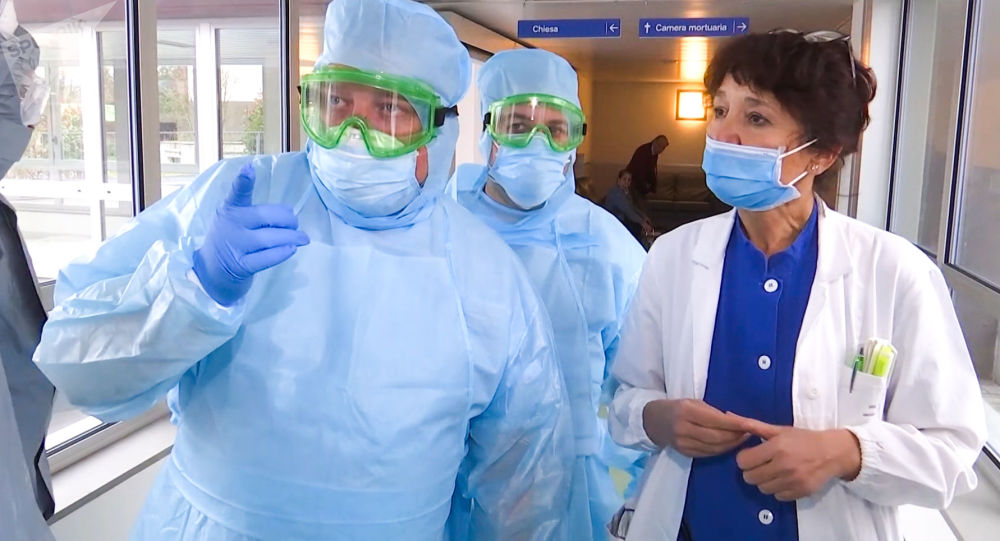